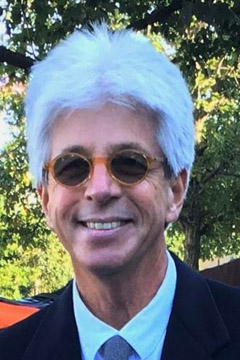 Thomas Clark became a student of pedigree and the bloodstock markets at an early age while growing up near Saratoga Springs. His first professional job was with a large commercial breeding operation in Middletown, New York starting with mares and foals where he remained with increasing responsibilities, including stallion manager, until accepting a position with an established bloodstock agent in Lexington, Kentucky.

Mr. Clark started his own consultant / bloodstock agency in Lexington which he operated until industry legend John R. Gaines offered him the position of Bloodstock Consultant during the broodmare acquisition phase of his new weanling-selling venture, John R. Gaines Thoroughbreds shortly after his sale of Gainesway Farm.

In 1995 Thomas Clark Bloodstock LLC was formed and continues to provide international consultant, brokerage and bloodstock management from offices in Lexington, Kentucky